Originally based in Molesy in Surrey, we relocated to Buxton in late 2004.

Since starting, we have supplied hundreds of thousands of promotional products to a wide variety of events & businesses all over the UK. 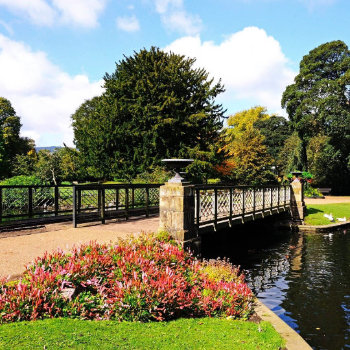 I started in the promotional industry in 2002 working for a large Spanish trade supplier. As a key account sales person I covered the UK and Ireland.

Paul and I met when I arranged a meeting with him in 2004.

It made sense to work together once we got married, and we’ve worked together ever since (minus a couple of years when I had our two little girls).

It’s still a real buzz when a customer is happy with how their logo has been printed on one of our products.

Time off is spent at the gym (for a bit of me time) or with Isabella and Jemima doing things I’d never have imagined I’d like doing like visiting farms, play centres and even swimming! 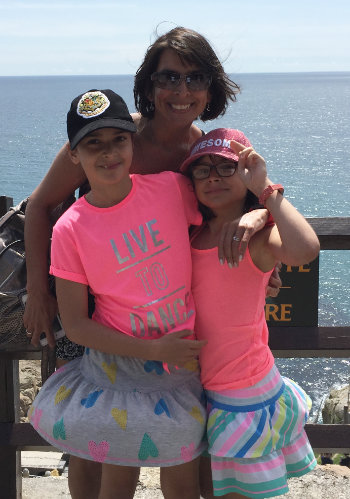 I started working in the promotional product industry in 1997 as a print buyer for a design agency.

After a few years in the design agency, and having found I had a geeky thing for promotional pens, I made the jump to being my own boss.

Shortly after moving back to Buxton (which is about 25 miles from Manchester), I met Michele who was already working in the promo industry.

In 2007 we got married and then in 2009 we had the patter of tiny feet as Isabella was born. Following swiftly in 2010 Jemima arrived. 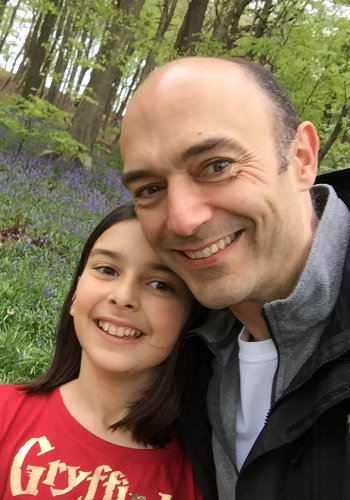 Get free carriage on your first bulk order as well as our latest offers.
Get Free Carriage

Get free carriage on your first bulk order as well as our latest offers.
We promise to never sell or share your details ... ever.